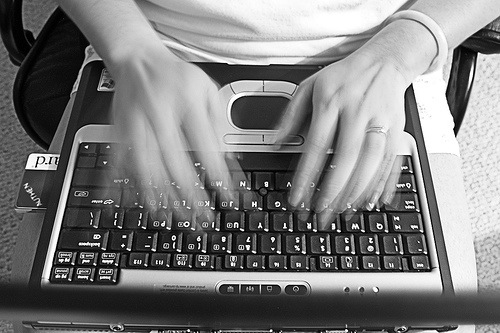 Nanowrimo has started again. As I had no response to the poll as to whether I should “stream” my output onto the site or not, I’ve decided even your apathy has a message for me, Readership. So I’ll be posting random segments for the next few weeks. Usually the cool stuff, although I might stick on some of those “what the hell were you thinking, Wickings?” moments that are as much a part of Nano as the moment when things are working.

I’m having an issue with uploading my word count to the Nano site at the moment (they are notoriously flaky over the first few days of November, as millions of people attempt to squee and grumble on servers that are never quite big enough) so you’ll have to take my word (ooh, pun!) for it that I managed four grand and change over the weekend. It’s a good start. But of course, there’s a long way to go yet. More news as I get it, people. Wish me well.

***UPDATE***
it appears I had one vote on the poll. Thanks to whoever it was, but this changes nothing.

One thought on “The Man With Twelve Fingers”