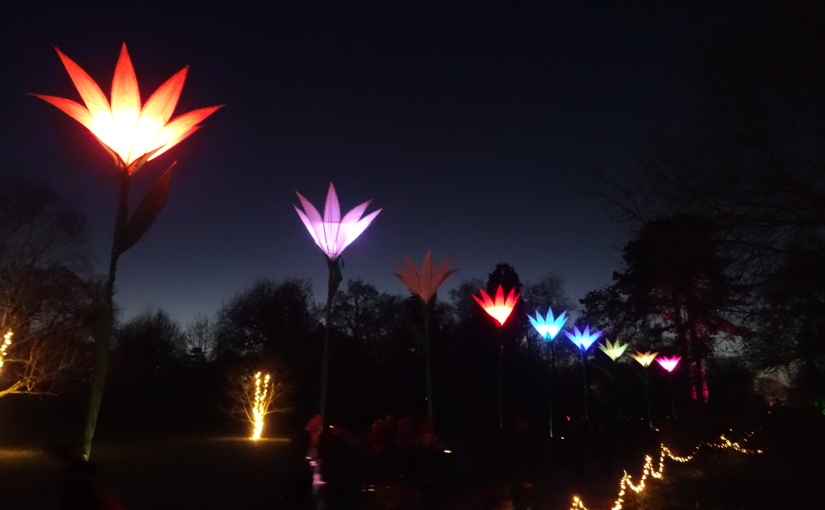 Praise the Lard and pass the ammunition! Issue 20 marks our five-month anniversary of blogtastic linkeration. Stopping is now no longer an option. We’re too far in now. As we shift into Season Three of The Situation, please take comfort in the ever-present point in your weekly schedule that includes this slumgullion of nerdery. We know what you like. Well, we know what we like. If you like it too, that’s the bonus.

This week, we check in with one of the great but near-forgotten voices of Britpop, look at the work that went into an iconic piece of cinema, and wonder what would have happened if HG Wells had been paid a visit from a certain visitor from Venus.

Britpop was very much a boy’s game. Oasis vs. Blur, Loaded Magazine, all that laddy shenaniga. Sure, there were plenty of female fronted-bands in the mix: Elastica, Sleeper, Echobelly. But they always suffered either from second-string status or worse, having their lead singers belittled as (dread term) ‘ladettes’. Skunk Anansi stood alone from all that nonsense. Coming from anarcho-punk roots, they blended that glorious noise with rock, funk and reggae to create something very special.

Then there was Skin, the black girl up front who gave no fucks and took no prisoners. Back in the headlines last year after she gently reminded Stormzy he was not the first black performer to headline Glastonbury (although her claim to the crown was equally false, an error she graciously later admitted to), she’s releasing an autobiography spilling a canful of beans. She is one hell of of a character and this is one hell of a story.

2020 seems to have been a year for significant anniversaries. For film fans, the 30th birthday of Goodfellas is a pretty good reason to celebrate. BBC Culture takes a fascinating look at one of the key moments of this most influential of gangster flicks—the eye-popping Steadi-cam Copa shot. You may be surprised to learn that the creative force behind it was not Martin Scorcese. Bada-bing!

2020 has also been a year of loss. For the SF and film desks at The Cut, none has been felt more keenly than the passing of Ron Cobb. His designs for films like Alien and Blade Runner would define the look of cinematic science fiction and continue, to our mind, to do so today. He will be keenly missed.

In tribute, we present a Hollywood Reporter obit, and our own fannish overview of his work from 2010.

We remain wary of cheering any aspect of the change to working practices brought on by The Situation. It has been hard on all of us. However, this thoughtful piece from The Stylist makes the point that a shift to online may just level the playing field for a very significant portion of the global workforce…

Our Long Read this week looks to the stars. Ok, a little closer. Humanity, it seems, is not just great at filling the seas with trash. We’re also doing it to the skies above. We have no-one to blame for this and no-one to hurt but ourselves…

And just to be clear, this is a problem that is only going to get worse. The ISS had to be moved last week to dodge a very literal bullet.

One last blast from our Space Desk. Writer and escatologist John Higgs has long been on our bookshelves and newsfeeds for his smart analysis on matters Fortean. We were pleased to note that he’s co-written a musical, the premiere of which was Situationally postponed. We love the premise and the song he’s posted, which is available for your listening pleasure via Bandcamp for a couple of weeks. A lovely tie-in to the discovery of potential life on Venus, this…

Right, who’s hungry after all that? Larb is a classic Thai dish of fried ground meat and aromats that’s just the thing to wolf down with bread and rice and a couple of beers. Bon Appetit’s version tweaks it into a simple veggie tray-bake that frankly would still hit the spot as we drift into autumn.

Seems a bit healthy? We got ya back. After last week’s epic McRib throw down, here are a few simple fast food tweaks that are filthy delicious. When in doubt, throw in a hash brown!

There’s a lot to parse in this bit from The AV Club about Paul Thomas Anderson’s collaborations with sunny rock sisters HAIM. Not least the notion that the whole project may be a movie-length musical sneaking out one YouTube friendly nugget at a time. Whatever’s happening here, we’re diggin’ it.

Annnnnd finally. A tip from our Ninth Art Desk we couldn’t resist dropping in. A short set of one-pagers from 2006 featuring Thanos, Darkseid and Doctor Doom carpooling. We especially like the bit where the kids get involved. There’s even a catchphrase. This is delightful, silly and geeky in all the right ways. Custom made for us… and hopefully you, Readership.

Apart from deaths and anniversaries, 2020 has also been great for unexpected musical treats. Taylor Swift, Beyoncé, you name it, it’s surprised us. We were especially delighted to see Fleet Foxes poke their noses back over the prow of the hill. The new album, Shore, is a lovely thing. For your Exit Music, we offer up the film shot by Kersti Jan Werdal to celebrate the new arrival. A 16mm ode to the beauties of the Pacific Northwest coastline, we can’t think of a better way to ease you into the weekend.