I’m coming up on three months of posting every day on X&HT, and I hope that thus far you’ve enjoyed the ride. I’ve constantly been surprised by the way in which I’ve found something fresh to talk about, even if it means looking at things I’ve mentioned in the past from a slightly different angle.

I can’t say it’s been easy, and the temptation to simply stick a funny pic or link up has been hard to ignore. But that’s what Twitter’s for, and I promised myself a long time ago that I wasn’t going to be a simple aggregator.

However. I forgot the charger for L’il Conojito this morning, which meant the battery dried before I could send this morning’s post to WordPress. Hence this quick, makepiece apology, banged out on the phone while I keep an eye on my work. I could just leave you all hanging. But that would be a betrayal of trust that I see reflected in the general upward curve of daily page hits, And I wouldn’t do that to you, Readership.

So, you get this, with my apologies. Normal service should be resumed tomorrow. 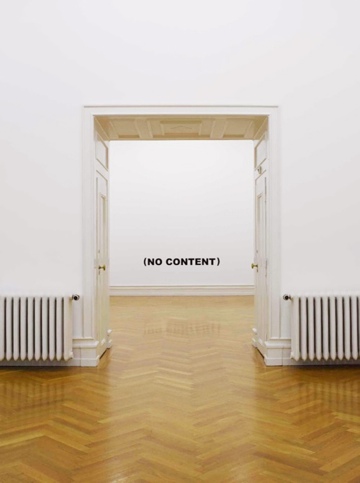