An evening was had with Leading Man Clive last night. One of those big plan, wide focus, beer-fuelled discussions, an idea-cooker where great notions are born.

Of course, a lot of the time, those ideas wither away to a whisper of a ghost in the cold light of day. But every so often, something crops up and it won't go away, to the point that it seems silly not to try it, at least.

Excuses And Half Truths is moving into podcasting.

The first episode will be recorded later this month. We're going to talk about anything and everything that comes to mind. There's a very good likelihood that we'll be discussing Star Trek Into Darkness, giving it a couple of weeks distance to be able to talk freely without fear of spoilers. We'll almost certainly be talking about the new Daft Punk album, which is out that day. As I've yet to even hear Stay Lucky, that could make for an interesting chat. Who knows, I might even drop a recipe or two.

And you can be involved too, Readership. Is there anything you want us to talk about? Is the prospect of hearing our dulcet tones ringing in your ears almost unbearably sensual? Let me know in the comments if there's a subject on your mind that you want us to air out on your behalf.

I'm opening up a fresh Twitter account this week dedicated to the blog and podcast, and we'll be taking questions live during the podcast through there as well. It's all very exciting, don't you think?

More news closer to the time, but for now, let us bask in the prospect of thrills to come, and the very real potential of a dreadful carcrash in the making. Readership, join Clive and I in this new adventure, something that we're calling, very simply…

I wanted to call it The Excuse, until Clive wisely pointed out that it sounded like we were apologising for something. Whereas the Speakeasy will be intoxicating and barely legal.

Speak to you all soon. 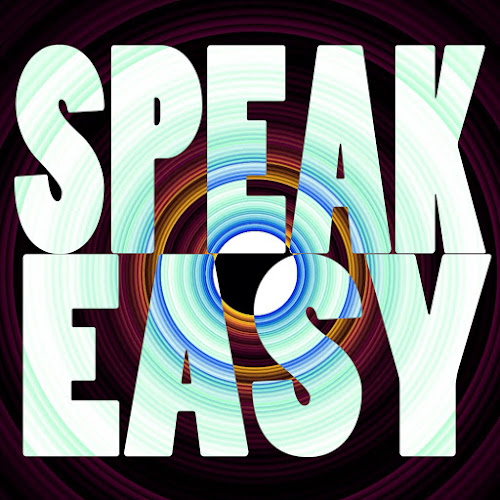 One thought on “Announcing The X&HT Speakeasy!”