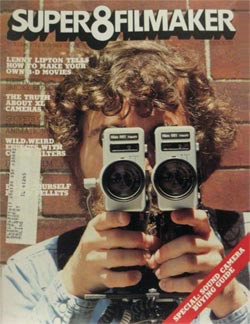 The nostalgia at the heart of JJ Abram’s Super 8 is both the reason for it’s existence and completely pointless. The film could very easily have been tweaked for the modern day. My experiences with Straight 8 show that there’s still a vibrant 8mm community out there that love and appreciate the format’s idiosyncrasies. The film-making kids that make up the prime cast could have very easily shot on new stocks with a camera they picked up cheaply on eBay. (even the yummy Eumig that does such sterling service as the hero camera in the film.)

But then, of course, we would not have a film that panders so deeply to our fanboy love for the 80s films that built the foundation for the modern summer blockbuster. For Abrams, Spielberg and films like ET and The Goonies are not just the starting point. They’re the engine of the film. They’re pretty much the whole point. 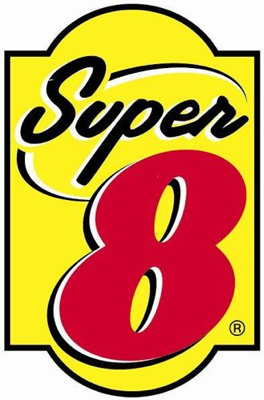 This leads to a weird dichotomy. The atmosphere that Abrams so lovingly recreates in Super 8 was simply an attempt to accurately depict the present day when Spielberg and his cohorts were rebuilding popular film-making. Eliot and his gang lived in a world that was rapidly changing in all kinds of ways; socially, morally, technologically. Popular electronics were rapidly becoming a part of every American home. Divorce rates were up, leading to the kind of parental abandonment and single authority figure that have long been a part of children’s storytelling. It was an evolving social landscape, and the Brat Pack’s attraction was the way that they tied that world into their tales of the fantastic. Look, for example, at Tom Holland’s 1985 vampire classic Fright Night. The film sneers at the old style of horror presentation as embodied by Roddy McDowell’s ageing horror host, showing us instead a world where monsters can literally live next door and have a predatory eye on your mum and your girlfriend.

However, as long as we don’t mind that Abrams is doling out unabashed nostalgia, then we’re in a good place. Like his idol, JJ has an economy of visual storytelling that draws us quickly into Joe Lamb’s world, teasing out the complexities and painful moments in his relationships with his dad, his friends and his new girlfriend before landing a gibbering creature from beyond the moon in the midst of his small town. All Abram’s tropes are here, including the lens flare that I’m becoming more convinced that he snagged from Spielberg too. The leggy, scuttling alien is the Cloverfield monster’s younger brother.

Thinking about our spidery friend, I think there’s a darker side to the alien that some commentators have skipped over when comparing it to ET. This, let’s not forget, is a creature that kidnaps people and hangs them up in it’s workspace as handy snacks. I feel that the empathic connection that it creates is more likely a way of hypnotising its prey then any kind of attempt at communication. With that in mind, you kind of wonder whether Noah Emmerich’s villainous army commander had a point in keeping it locked up.

I’d loved to have seen a film in which Abrams took all the Spielbergian signifiers and updated, rather than simply recreated them. His 21st century gang of film-makers would have been a very different bunch, living in a world that’s only dimly related to the one he so carefully depicts in Super 8. It’s a very good film, don’t get me wrong, and I thoroughly enjoyed it. But I’m unconvinced that the retro approach is necessarily the best way to eulogise an era of film-making that was always rooted in the present day.