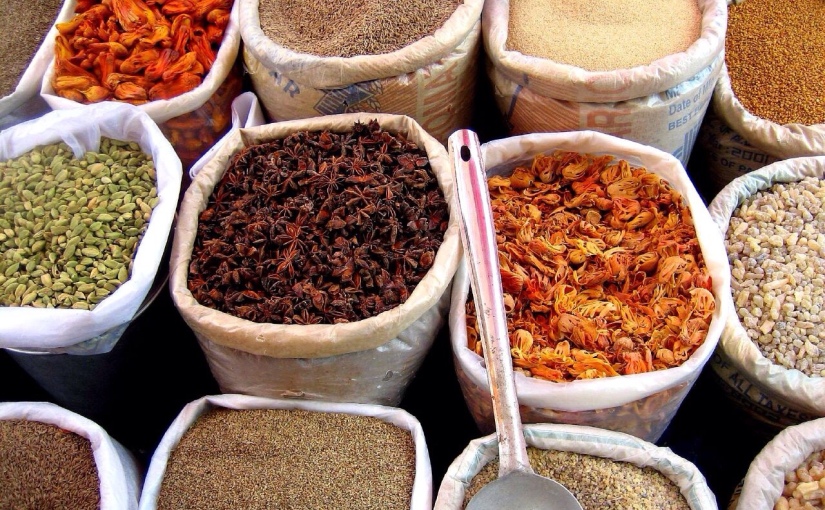 Ah, the joys of the humble baked potato. Never dressy, never the belle of the ball. But always there when you need it.

As Nigel Slater put it so well, the baked spud is the culinary equivalent of a big fat hug.

Sure, it's simple, honest comfort food, but there's no reason why you can't give it an extra touch of luxury.

I'm a fairly recent convert to the ways of the twice-baked potato, but the little bit of extra work involved pays off in spades. After all, it's not like a baker is exactly hard work in the first place–you put a potato in a hot oven for an hour. End of recipe.

The notion of the twice-baked potato is nearly as simple. Once your spud is crispy and deep brown, you split it in twain, scoop out the flesh, mash it with a few goodies, then pile the filling back into the shells and return it to the oven for 15-20 minutes. With a decent melty cheese and some pancetta cubes, fizzing from the pan, complete with their oil as an alternative to butter, it's utter heaven.

Today, though, I want to talk about last night's dinner. A simple meal of leftovers. Some chicken thighs, half a pack of Indian snacks and some rice. But I had a leftover potato that needed using too. Twice-baked would seem to be the way to go. With those Indian flavours already in the mix, I knew which way to take things.

I melted some butter and oil in a pan and, once foaming, tossed in a teaspoon of garam masala and cumin. I let the spices cook for a minute or so, then added a very fined chopped shallot and a couple of cloves of garlic, again as finely diced as I could get them. Thinking about it now, I had some ginger that could have gone in as well, dammit. Oh well, next time.

I covered the pan and gave the spice and shallot/garlic mix a few minutes to gently burble away (careful, though, don't let them burn), while I carefully split and scooped the potato. It's actually a lot easier to do this with a spud that's fresh from the oven–the skin of a fridged potato is much more fragile than the crackly, paper-rustling delight you get from a hot spud. Just go easy, and try to leave a little of the flesh around the edge to help the finished item keep its shape.

Then it's just a case of tipping the potato and spice mix together in a bowl with a little salt and perhaps a touch more butter, and mashing the lot. You should get a nice yellow colour from the spices, flecked with gold from the onoins and garlic. Don't be tempted to go completely smooth with the mash–a little texture works wonders.

Then I piled the filling back into the skins (they wobbled, so I popped them in a high-sided baking dish and leant them drunkenly up against each other) and back into the oven for a bit. A fresh spud will probably only need 10 minutes or so. My cold one took closer to 20.

End result? A crispy skin with a soft, nubbly, flavoursome interior just begging to be dragged through some sour cream or yoghurt. You effectively have the stuffing for a samosa here, so if your spud's big enough, you could add a few thawed frozen peas to the mix. Perhaps some finely chopped mushrooms would be nice, cooked down with the shallot, garlic and spices to become sticky little flavour bombs.

My Bombay Baked Potatoes work a treat with any curry, as an alternative (or an addition) to a bhaji plate. Or indeed, any meal that could use a little no-fuss spice.