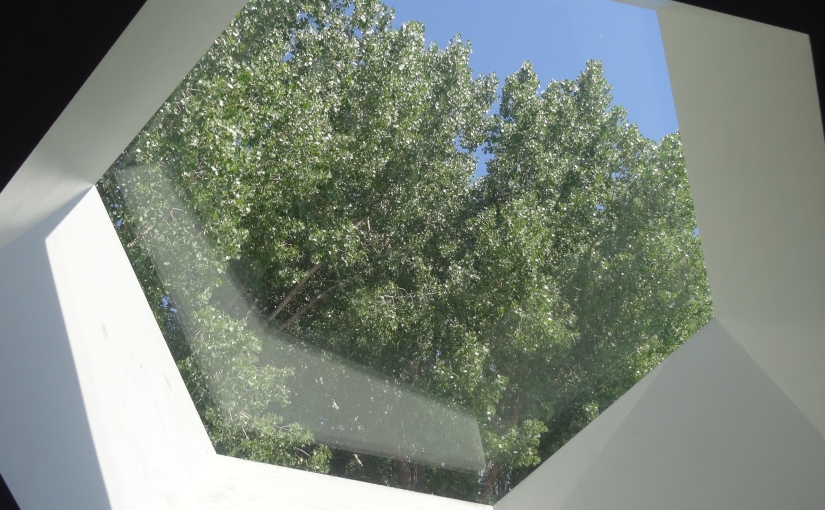 Well, slap our withers and call us rosy, there goes another week! Time she doth fly, up into the rafters like a deranged pigeon to root around in the loft and make an ungodly mess. A phrase we could use to describe this ish of The Cut, which it has, we’ll be honest, been a bit of a scramble to pull together for deadline what with work and lives and whatever this fresh hell that is supposed to be normal is doing to us. WE HOPE YOU’RE GRATEFUL. Anyhoo. Let’s have a look at what the time-pigeon has dislodged, shall we? Now is the time. Here is the place. This is The Cut.

Let us consider Judge Dredd. It’s long been recognised that Mega-City One’s most ferocious lawman serves as parody and satire in equal measure to the thrills, chases and gunfights which may have drawn us in as excitable, sci-fi obsessed nine-year-olds. We offer for your approval two articles looking into this side of the man in the hat and his screwy world, both of which offer some fascinating insight. Also, who knew there was a new animated Dredd web-series out there? You do now!

Keeping it comics, we wanted to highlight a delightful set of short films that came out a few years back, giving us the closest look yet at what a Calvin And Hobbes live-action production might look like. As creator Bill Watterson has no interest in merchandising or expanding the reach of the strip beyond what already exists (and who can blame him, as how do you improve upon perfection?) it’s nice to see this glimpse at another viewpoint on the boy and his tiger. These are really, really good.

You may be unfamiliar with Arnold Lobel’s Frog And Toad books. They are a heady mix of the aesthetics of The Wind In The Willows, the mood and atmosphere of The Moomins and the melancholy romanticism of E. M. Forster. Slate takes a good hard look at the stories and Lobel’s life to reveal stories that are very much more than the sum of their parts.

We stay in a literary frame of mind by sharing this excellent Open Culture list of free short stories. It’s a really good primer for the precision and detail needed to pull off a great piece of short fiction, featuring some of the best writers around. Whatever your tastes, you will find something to love here. And should you feel the urge to have a dabble yourself, we offer some tips from Mister Sandman himself, Neil Gaiman, who provided some powerful knowledge-bombs in his recent Masterclass series. Solid gold awaits the brave traveller.

It has often been thought that the deranged visions of Heironymous Bosch were brought on by the artist eating bread made with wheat tainted with a hallucinogenic fungus. But there is another contender for his deranged vision of hell. Darnel is a grain that looks almost exactly like wheat and grows alongside it. In large doses, it’s fatal. In small amounts it messes with human vision and speech, acting as an intoxicant. Darnel is mentioned in Shakespeare’s plays and it seems the effects were recorded in documents from the Ancient Greeks onwards. The symbiotic relationship between the psychoactive grain and our bread- and beer-making urges has existed for a very long time.

If you want a drink in New York, you have to have something to eat as well. That rule, imposed by Mayor Bill de Blasio, has made the life of the poor schlubs running bars in The Big Apple that bit harder. To get round the new rules, dollar menu items are appearing that owe more than a nod to the infamous and inedible pre-Prohibition bar snack, the Raines Sandwich. Vice has more to digest on this…

Our long read this week is from writer Jonathon Maselik, and digs deeply into the drinking culture of Northern Pennsylvania. Bar culture across the pond has always felt odd and a little uncomfortable to us. The tipping etiquette and expectations is a potential minefield. We found this piece moving and worried that in some places it struck a little too closely to home, despite the cultural differences…

Talking about writing that speaks very clearly to us, this short missive from artist and zinester Austin Kleon says a lot about introversion and the quest for healing silence. It’s difficult to filter out the noise, even in lockdown. But for those of us who crave the quiet life, it’s desperately important to find that still point in the day.

And finally. We were saddened to hear of the passing this week of Tim Smith. His band, Cardiacs, were a singular mix of psychedelia, punk and prog who committed completely to his vision on how they presented themselves. As worker drones of the Alphabet Business Concern, Cardiacs had a dress code and musical direction that were strictly adhered to. Think a skewed English version of early Arcade Fire with more pancake makeup and gurning. That’s not right, but it’ll at least set you on the road. Tim was hit with a rare neurological illness that blighted the last ten years of his life—a tragic loss to English music. Who knows what twisted magnificence he could have wrought if he’d been at full strength in these strange times?

Our Exit Music, therefore, is in tribute to Tim and Cardiacs. Their anthem and a great starting point for anyone who wants to know more. Is This The Life? Well, there’s a question.