Simon Cowell, I have a suggestion for you.

I mean, apart from the obvious (get some trousers that don’t sit just under the nipples, wipe that smarmy grin off your face). I have come across a song that could work as a cover version for a boy band. It’s a bit off-ramp, a little skew from the norm–but let’s face it, there’s only so many times your boy-bots can retread Hallelujah or Bee Gees classics.

Please allow me to introduce myself: my name is Rob, and I have prog tendencies. Blame the parents. From an early age I was immersed in music from the likes of Jethro Tull, Pink Floyd and, most significantly, Yes. I still count Fragile and The Yes Album as among my favourites, to the point where I put together a Spotify playlist of the tracks that still give me familiar chills.

While listening to the playlist over the weekend, one track in particular suddenly jumped out at me. It had all the elements of a boy-band song. I could almost see 1D doing a not-quite synchronised dance routine to it.

Before you flip over in disbelief, hear me out. I’m not thinking of a vocal re-enactment of Siberian Khatru, or a brisk run through Songs From Topographic Oceans. No, no, Simon. The tune I have in mind is from the breakthrough rock album Yes put out in 1983, 90125. Not the hit, Owner Of A Lonely Heart, although that could be made to work. I’m looking at album track and single It Can Happen. Have a listen.

A little context would be useful at this point, before you think I’ve completely lost my marbles. In 1983 Yes were a band that had cracked the top ten market with an album stuffed with uplifting pop-rock gems. Their prog-rock past was largely ignored or forgotten. It Can Happen saw them at the height of their powers and, although it wasn’t a global smash on the level of Owner, it was top ten in both the US and UK.

Frankly, I think it has it all. It’s distinctive from the first bar with a chiming, Indian-raga style guitar figure. There’s a supple, muscular solo to motor it into the final glorious stacked rush of choruses. But that’s not what you want to hear. Could the song work for a group comprised primarily of vocalists, all of whom will want their eight bars in the spotlight?

Oh, absolutely. Bear in mind, Yes have a reputation for nimble, playful vocal work, and they’ve always been strong on tight harmonies and an almost choral feel (I’m sure your guys can work on that). With the intro (“you can lose yourself…”) to the verse/middle-eight combo, there’s room for everyone to stretch out. There’s plenty of call and response opportunity. There’s even the chance, in the middle eight, for a little dance routine: Look UP (right hand points to the sky, palm in), Look DOWN (hand sweeps down to gesture at the ground), Look OUT (hand straight out to audience in a clear stop sign), Look AROUND (and, flipping the hand palm up in a lordly gesture, swoop it in a wide arc to introduce the audience to the world).

It Can Happen is a song with the right level of eighties nostalgia, along with a strong pop sensibility and the solid structure of the best chart-savvy material. Simon, you may be many things, but you aren’t dumb. This is a great chance to throw a left-field hit at the haters. You never know. It could happen. 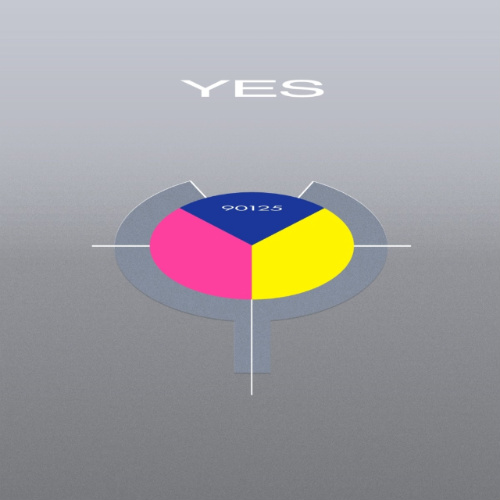