For a generation of British kids, the notion of something being scary was irrevocably tied up with the notion of the otherworldly sounds coming from the mind of sonic pioneer Delia Derbyshire.

Doco Dom was at a recent event at the Cube Microplex in Bristol that celebrated her life and work.

She's best known for co-creating the Doctor Who theme in collaboration with composer Ron Grainer. Her rendition of Grainer's tune, painstakingly created through the use of tape loops and treated manipulations of a single plucked wire, is instantly recognisable. It still sends a shiver down the spines of kids brought up in the 60s and early seventies. When he first heard what Derbyshire had done, Grainer reportedly exclaimed “Did I write that?” Delia's calm response? “Most of it.” But there's more to Derbyshire than that one piece, however iconic it might be. Her work spanned decades, genres and broadcast formats, bringing the notion of electronic music to the living rooms of millions of people. 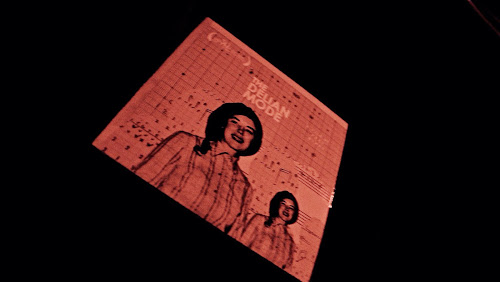 The event at the Cube featured live performances insired by Delia, and a screening of Kara Blake's 2009 documentary, The Delian Mode. This short film takes an impressionistic and appropriately trippy flip through Derbyshire's musical journey, from her childhood in bomb-strafed Coventry (she cites the sound of air-raid sirens as an early influence) to her ground-breaking time at Cambridge as one of the few women reading mathematics, to her time at the BBC's revolutionary Radiophonic Workshop. It deals with the lows (Derbyshire's depression and alcoholism) as well as the highs, and makes one thing very clear–she was a true innovator. 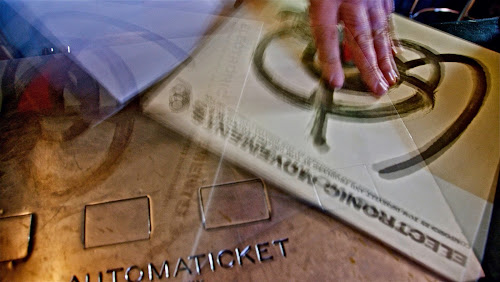 Her musical influence reaches far and wide, as interviews with Portishead's Adrian Utley, Pete Kimber AKA Sonic Boom and Ann Shenton from Add N To (X) make plain. Her status as a pioneer of electronic music has never been more prelavent in both today's chart music and its production: Delia's grid-based method of plotting her music looks to me like an early paper version of the kind of sequencer software that's easily downloadable to the iPad today. 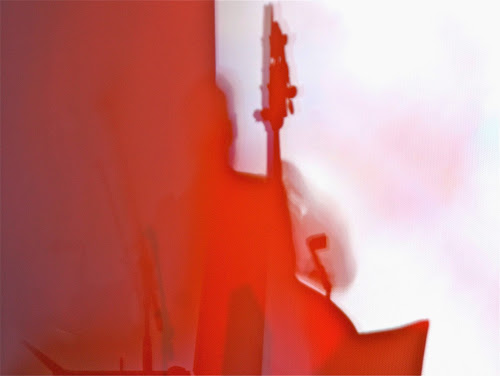 In a world where hauntology's spooky soundtracks and the retro eerieness of Richard Littler's Scarfolk are part of the cultural landscape, Delia Derbyshire has never been more of the moment. She was always ahead of her time. Frankly, I think that time has come. This is Delia's world. We're just living in it.

Photos by Dominic Wade, taken during the Delia Derbyshire evening at the Cube Microplex in Bristol, April 26th 2014.

For more on the Delian Mode, including viewing and purchse information, visit http://thedelianmode.com

For more on the Delia Derbyshire Day event, visit http://deliaderbyshireday.wordpress.com/delia-darlings-on-tour/