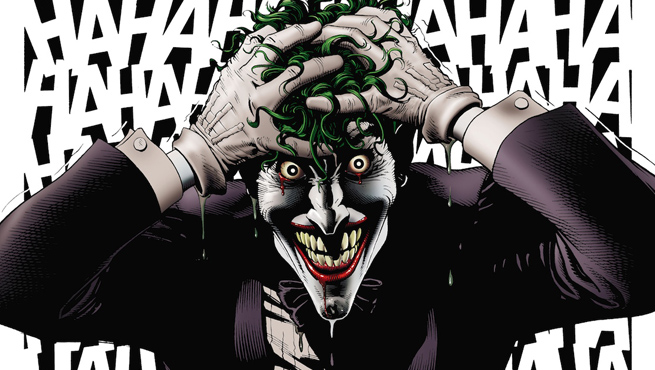 One bad day. That’s all it takes to turn you from a normal citizen into a psychopath. Or at least that’s what The Joker would have you think. In Alan Moore and Brian Bolland’s massively influential The Killing Joke the nature of evil is explored, along with the cyclical nature of catch and release at the heart of the relationship between the Bat and The Clown.
Rob, Clive and Curiosity take on one of the comic scene’s more controversial reimaginings… and find that joke isn’t funny anymore.