A rare treat for the good citizens of Reading (or at least those, like TLC and I, lucky enough to get a ticket) as the Town Hall played host to the brilliant Stephen Fry. END_OF_DOCUMENT_TOKEN_TO_BE_REPLACED

Who does a best of the year show before the year’s up? Not us, hombre! We’ve made sure 2014 is good and dead before we drop our verdict.

Join Rob and Clive. with Speakeasy playmates Graham Williams, Keith Eyles, Chris Rogers, Simon Aitken, Neil Myers, Dominic Wade and Stuart Wright in our epic exploration of the art and events that made 2014 the fourteenth year of the 21st century.

Settle in. This is gonna be a long trip.

END_OF_DOCUMENT_TOKEN_TO_BE_REPLACED

Halloween is upon us. Let’s make sure we have the information we need to survive a night that’s dark and full of terrors.

END_OF_DOCUMENT_TOKEN_TO_BE_REPLACED 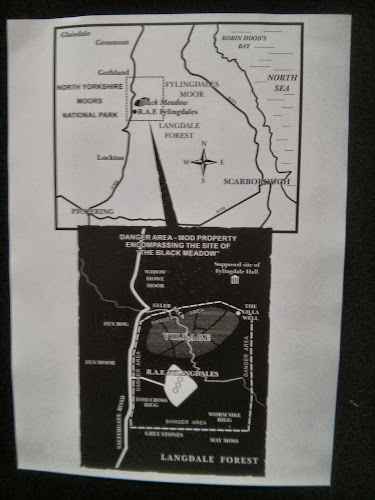 Hoorah! Clive and I have been working hard on our next chunk of podcasty goodness, and here it is for you, you lucky Listenership.

END_OF_DOCUMENT_TOKEN_TO_BE_REPLACED

There's a problem with modern polemic journalism, and it's all to do with the G-word.