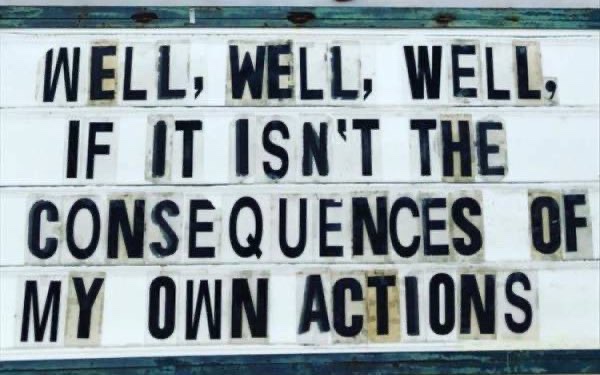 Phew, what a scorchio and other such meaningless phrases tossed out in cheerful denial of a looming global heatocalypse! Here at The Cut we are sensible, believing strongly in the importance of staying inside, the only light available coming from the screens of our devices. How else could we provide the endless stream of content for you, beloved Readership, to while away your weekend?

This week—a mechanical owl! Science cakes! How to build a crow army! And several more items!

Jeremy Mayer makes incredible, intricate sculptures out of old typewriters. Although we’re a bit leery of these beautiful old word-crafters being taken apart, Jeremy’s vision and skill are undeniable. This may be his finest moment. Be sure to swipe through to the video at the end for a little bit of Blade Runner.

We talk a lot about AI here, and the challenges innate in getting an artificial network to act like a human mind. The ‘simplest’ solution to the dilemma would surely be to capture the structure of the brain itself and reproduce it in digital form (simple isn’t the term, of course, but we trust you get the idea). Would there be ethical implications to such a mapping? The story linked below is fiction right now, but as an exploration of one possible path, it’s both convincing and utterly horrific.

If you need a livener after that shot of darkness, enjoy a few vintage shots of people enjoying a glass of the good stuff. In this weather a cold beer or several feels like a very good idea, even if it really isn’t. Oh well. Cheers!

Science is a good thing. Cake is a good thing. Making cakes is a fine balancing act between the precision and predictability of a scientific process and the creative impulse in edible form. The end point to this journey can be expressed in the formula c=s+e+a, where c=cake, s=science, e=education and a=art. Delicious information ahead!

Nick Drnaso’s Acting Class is already being hailed as one of the best graphic novels of 2022. His work is simple at first glance, yet quickly reveals layers of complexity and deep feeling. The Atlantic has a preview. We think you’ll approve.

We have a feeling this list of 100 Greatest Comic Pages has been highlighted before in The Cut. It really feels like something we’d go in for. But as we are now two years and change and over a hundred episodes into this wild ride, we’ve been unable to check for sure. So, if we’re repeating ourselves, apologies. A good link bears repeating and we got seriously lost in a listicle which manages to sum up the history of The Ninth Art so nicely.

Modern movies and TV depend so much on the work and skill of the VFX artist. Sit through the end credits of any blockbuster and you’ll see how many companies are shunting pixels around for the sake of a big explosive moment on screen. The process is exacting and complex. Unfortunately, the people behind the magic are often treated poorly, worked like dogs and badly compensated. Disney and Marvel have a lot to answer for…

Things aren’t much better in the writing rooms of big-time dramas, where overenthusiastic fans have forced show-runners to second-guess every possible twist, however absurd. It’s so easy to freeze-frame, zoom and enhance on any on-screen detail, however innocuous, and build a bonkers theory out of it. Viewers, it seems, are never happier when they’re breaking a show back down to its constituent parts, however damaging that might be.

This One’s For The Fans

We’re big fans of SF author and all-round brainiac Adam Roberts at The Cut, and his latest work, The This, is a remarkable novel. A treatise on social media, it takes the idea of a collective consciousness and really runs with it. When commentators talk about a Twitter pile-on, it’s described as a single organism, not an temporary event wave built with hundreds of people, all acting in a way they assume to be free will. The madness and wisdom of crowds…

And finally. Just as a thought experiment, if you wanted to summon a murder of crows to rain harm on your enemies, how would you go about that? We mean, just out of interest. Not that we’d ever do anything like that if anyone pisses us off.

You And Whose (Crow) Army?

The Beths are back! Our favourite power pop lovelies are really bringing the goods as they fire up the engines to their latest album. The title track feels like is should be our theme song. After all, we’ve stayed as a blog when we should have been a Facebook page, a podcast, a Substack newsletter. Nope, sorry, we’re sticking to the routes and methods we know best. Cheerfully obsolescent since 2004.

See you next Saturday, throwbacks.