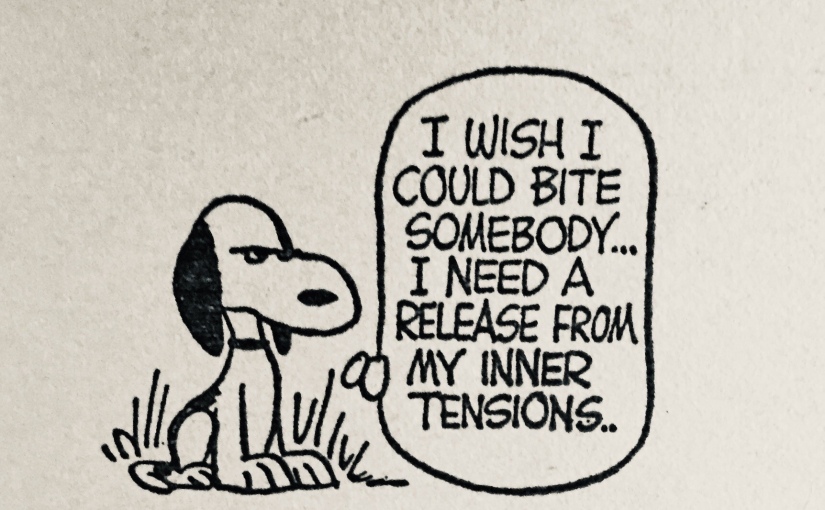 Well. That was a week.

In this episode, which chooses to stay waaay clear of anything resembling an editorial opinion, witness the birth of one of Britain’s greatest comics, the power of curiosity and The Chicago Hot Dog Negroni.

Yeah, OK, we can’t just pretend a huge thing didn’t happen. Much as we’d like to. So as a palliative to history, we offer up one of the great feats of modern journalism. In 2017 Sam Knight teased out the plans and rituals which were put in place for the events we are now living through. Rigorously researched, solidly constructed. Take the time. Read this. You’ll understand more about how the machines of state have been bracing for this weeks impact over decades.

London Bridge Is Down

Before we move on, let’s have a story, eh? This is from Elizabeth Bear, acclaimed SF and fantasy writer. The Part You Throw Away is about family, loss, grieving and healing. And food, of course. There should always be plenty of food at a time like this.

The Part You Throw Away

Ok, let’s get back on our usual bullshit. We have extolled joyfully on the magic and wonder of Britpop’s Official Comics Magazine—the magnificent Deadline. It brought a swagger and cheeky charm to the magazine racks, taking the punk vibes of 2000AD and cranking them up through an overdriven Vox AC30. It could do lifestyle, music and fashion alongside a showcase of some seriously iconic strips. Steven Cook was part of the early Deadline scene, and here he describes how the mag came to life…

The Road To Deadline

You hear the complaint all the time in fandom, particularly in comics-to-film adaptations: ‘it’s not like the book.’ Well, it won’t be. The Ninth Art and moving pictures are fundamentally different disciplines, with different strengths and weaknesses. Of course, what the haters frequently mean is ‘that character is not the same colour and gender as the one in the books.’ That’s a criticism which Neil Gaiman has been fielding with aplomb since his adaptation (and let’s be clear, he’s a producer on the show) of The Sandman hit Netflix. The thing is, accurate to the comics is often a non-starter when it comes to a live-action version, for all sorts of reasons…

We have no time for so-called culture warriors fretting about signs on toilet doors. Access is a more important issue. Many people have restrictions or difficulties in accessing a primary facility which should be available to everyone. Fortunately there are some restaurants and bars who understand this and choose to embrace the need for inclusivity.

We love a negroni here at The Cut. Maybe two. Probably two. Perhaps three on a Friday. However, although we love the bitter and astringent profile of this glorious cocktail, we feel the following recipe may be a step too far. We remain curious, though. If we’re ever in The Windy City…

This Baffler article came out in 2014. Nothing has changed.

The Dads Of Tech

The Cut is fuelled by curiosity. It was born from a restless and incurable reading habit which felt like it needed an outlet. There’s an element of outboard brain in there as well, of course—a lot of these posts landed as a way to keep the links in a loosely available place. Not that there’s any sort of index or referencing system, of course. That would be far too sensible. Anyway. This review of a study into the nature of curiosity ticked many of our boxes. We need to know more…

The Power Of Curiosity

The problem with a restless and incurable reading habit is how difficult it is to get any writing done. The linking text and final tweaks on your average episode of The Cut generally take place early on a Saturday morning, when the world is, at least for an hour or two, able to have its volume dropped. For many writers, it’s near impossible to cut out the noise. Here’s Cory Doctorow, who knows a bit about cranking the word-count while staying extremely online, on finding a balance and getting some work done in a shouty world.

Writing In The Age Of Distraction

Grunge. One of The Music Desk’s favourite genres. If you believe the music press at the time, it was mostly delivered by hairy blokes in thick plaid shirts (a phrase which could easily describe most of the denizens of The Music Desk, if we’re honest). Typically for music journalism, this view is a long way off the mark. It also, inexcusably, erases the voices and music of some really great bands and performers. Let’s try and offset that skew, however minutely. Also, L7’s Pretend We’re Dead is a stone banger.

What’s It Like To Be A Girl In A Band?

Let’s finish up with warmth and wisdom from cartoonist, educator and all-round cool cat Lynda Barry. Her books are distinctive and hilarious, worlds away from the typical boombangpow of mainstream Western comics. She’s learnt a lot while teaching a lot, and there’s a ton of good stuff to glean from this long NY Times interview. Embrace your inner child!

Lynda Barry And The Importance Of Child’s Play

Along with a couple of thousand savvy subscribers, we have been locked to James McMahon’s Spoook newsletter. A former music journalist, he has decided to showcase the best tunes on his deck a few times a week, and James will always champion something worthwhile. This week’s Exit Music is a triumph of two-culture clash, and a proper booty-shaker to… boot. What happens when techno giants Orbital hook up with The Spice Girls? Something magical. Trust us here. You know we’re for real.

Also, with the week we’ve just gone through, we could all do with a dance and a shout, right?

See you next Saturday, lovers.