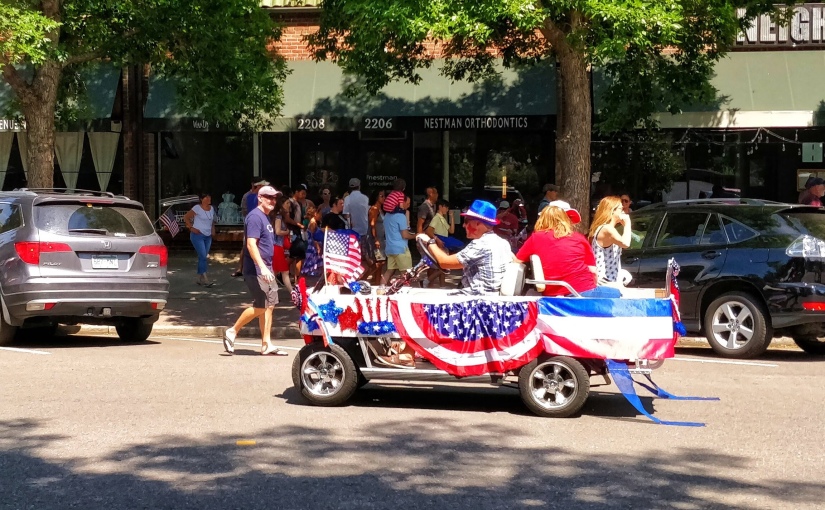 The temptation to drop this episode yesterday, the 21st day of the 21st year of the 21st century, was very strong. But we believe in continuity, even in a week of momentous change. We like to hope as the sands shift under us, this weekly offering of Friday foolishness offers a foothold of stability on which to perch.

A packed programme ahead, featuring the greatest EVAR home cinema, boozy monks, and why you should never sneer at Mills and Boon.

This is The Cut.

We promise, there will not be much in the way of talk regarding the big political event of the last couple of weeks. There’s plenty of coverage out there if you care to chuck a stick. But drawn as we are to the power of language, we want to highlight Cut Crush Susie Dent’s piece in the Indie on the rhetoric of protest and how it can colour major events like the breach of the US Capitol…

We’re all sick of turkey and given Veganuary a sniff and a lick. What’s next? Now’s the time to be trying new and interesting grub. Allow us, with the help of Eater, to point you in the direction of a nutritious, sustainable but overlooked protein. Fans of Bugs Bunny may want to look away…

As bon viveurs and sophisticates, we are becoming more prone to a nice cocktail as our booze of choice. The Cut’s drink store is filling with all kinds of interesting liquors. One we’re missing which we absolutely need to try is Chartreuse, if only for the back story. We should get in quick. Worryingly, there’s a risk of the recipe being lost forever, as the article makes clear…

On a related subject—should we be worried that most of the world’s banking systems rely on software written over sixty years ago, which can now only be worked on by a shrinking band of aged technicians? Seriously, if you want a job for life, you could do worse than to get your head around COBOL…

We miss going to the pictures almost more than any other privations suffered over the year of The Situation. If only we were friends or neighbours with Anderson Jones, who has taken the idea of the ultimate home cinema to magnificent extremes.

We’re always fascinated by the way different writers get through the working day. Early or late start? Is a specific pen or kind of notebook or particular room needed to summon the muse? The knowledge that Neil Gaiman works longhand with a nice fountain pen in his own godsdamned library, for example, doesn’t help us to be better writers. It does lead to a form of connection and understanding, though. The struggle is real, as Margaret Atwood makes clear…

In further booky linkage, we loved this interview with one of our favourite authors of recent times, Mick Herron. His Slough House books are bleakly brilliant thrillers invoking the spirit of John Le Carre and bringing his mordant vision of the Secret Service bang up to date. We cannot recommend them highly enough.

After a quiet year for Marvel, it’s great to see the first of their dedicated Disney+ shows, WandaVision, starting off with a real bang. It’s a real shift in scale after the three hour sturm und drang of the last two Avengers flicks. It reminds us of the delicious surrealism of Legion, an X-Men related show that slipped under a lot of viewer’s radars (is it going to be part of the new Star lineup on Disney+? We do hope so). Claire Napier fills us in on the comics to read as background to the story of our new favourite newly-weds…

No genre is more disparaged and sneered at than romance. This is a nonsense. Romfic has the most dedicated and voracious of fan bases, and the sector is worth an absolute fortune. It’s also very tricky to get right. There are strict rules and formulas to follow and understand. You don’t dash off a hot slab of romance in an afternoon, you know…

Apart from cinema, we miss live music more than anything else (ok, maybe pubs too). Nothing beats a night out with like-minded fans bouncing around to some favourite tunes. The news that Glastonbury has been forced to go fallow for a second year makes it clear we’re not ready to cram into sweaty little venues and pogo quite yet. Sarah Lavigne looks back at how 2020 was for Bristol venue The Louisiana in a moving but ultimately hopeful piece. Someday we will all join again under a dripping roof and let the music take us away.

A year in the life of an independent venue

The power of the written word is directly affected by the type used to land it on paper or a screen. Reading the Declaration Of Independence set in Comics Sans will rob the piece of some of its grandeur, we feel. We were taken, then, by the efforts of the design team at Dysfluent Magazine, who have found a really clever way to visually signify the speech patterns of those affected by the mind-body break that is the stammer…

And finally. We defy you not to be charmed by this story of Betty, the moggy who nearly brought a railway to a standstill. As feline fans, we can only agree it’s a cat’s world, and they have only begrudgingly allowed us into it.

1933: Betty, the Hobo Cat of Hoboken Who Hitched a Ride on the Lackawanna Limited

This week’s Exit Music has to sum up a sense of fresh starts and new, bright horizons. There is no better song for that than Mary Margaret O’Hara’s Anew Day. She’s only released one full album, 1988’s Miss America. It’s a fully formed statement of intent that doesn’t need a follow up. Delightfully wonky and strangely angular, Anew Day is scuffed and raggedy but utterly shining with an unforced joy. Everybody, walk in brightness.

See you in seven, newbies.