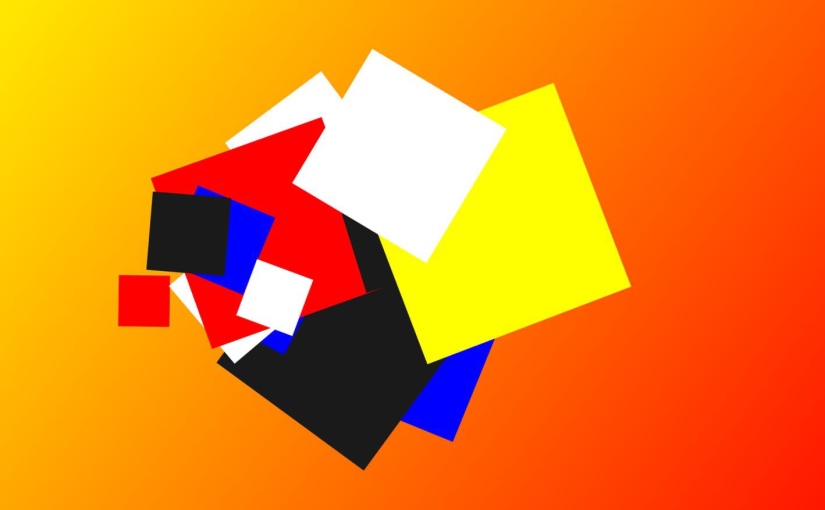 How are we all feeling about the roadmap to the future? For a ‘data not dates’ release, there seem to be a lot of dates in there. It’s so hard. We’re all desperate to get some sense of normality back. Shunt the kids off to school, go to the shops, get a haircut, pop in somewhere for a cheeky pint. We have to take this in baby steps, we suppose. At least it’s light nearly till six now. That feels like progress of a sort.

A slightly truncated episode this week. The feeds have been cruel. Enjoy a load of control panels, an exploding head and Transformers rocking out.

Now is the time. Here is the place. Oh yes, this is The Cut.

For horror movie fans of a certain age, there are few images more iconic than the head explosion scene in David Cronenberg’s Scanners. A moment which arrives surprisingly early in the film and sets the pace and tone for what’s to come. A bloody banner held high in in the pantheon of horror movie history. Here’s how Cronenberg and his merry crew pulled it off…

We like to think the patented Readership Compatability Test is no longer needed. If you’re still with us, then you know what’s on offer. With that in mind, we are delighted to present a Tumblr feed full of chunky old control panels. If your imagination is already toggling those big chrome switches and fiddling with a Bakelite chicken-head actuator then you are truly one of us.

No-one does voice-mail any more. It’s a simple fact of twenty-first century life. We don’t leave them, we don’t listen to them. Part of the problem, we think, is they’re so ephemeral. Ghost voices in the machine. But for one of the innovators in the realm of recorded sound, it was the spoken word rather than music which held the most interest. Maybe podcasting has a vinyl antecedent…

We love Afro-and African-Futurism, and we’re big fans of writers like NK Jemisin and Nnedi Okorafor. We tend to skew skiffy at The Cut, but news of an epic new Afro-Fantasy story still fills us with thrills. The Guilded Ones looks like a goodie!

We like to think we can both inform and entertain. Sure, you get the funny links, the long reads, the song at the end. Every so often, though, we come across an article which is just plain useful. You’re going to thank us for this the next time you take a wrong turn and fall out of a 747 at thirty-five thousand feet. You’re welcome. All part of the service.

If you haven’t yet, may we recommend you cast an eye over the brilliant new French crime drama Lupin on Netflix? It features the latest iteration of a character who has been a mainstay of Gallic pulp fiction for over a century, featuring in books, films and comics. Heck, even Studio Ghibli has has a crack at him! Check out the history of the world’s best-loved gentleman thief…

Over the years, we have come to the realisation that we’re more Star Trek than Star Wars. We love the show enough that we even enjoy the flaws in it. Yeah, it can be cheesy, over-earnest and preachy. But when Trek gets it right, it speaks to the time in which it was made and offers strikingly thoughtful commentary. The shows and films have always addressed issues of race, gender and politics. One high water mark was the last movie featuring the full original cast. The Undiscovered Country is not just a great Trek film. It’s a great film full stop. It also features a brilliantly broad portrayal of a Bard-quoting Klingon general by none other than the recently-passed Christopher Plummer. If you’ve not seen it, let’s see if we can’t persuade you…

And finally. As we’ve never collaborated we can’t regard poet and novelist Claire Dyer as an X&HTeam-mate (much as we’d love to), but she is a fellow traveller and, most importantly, a friend. We were privileged to snag an invite last week to the (sadly, Zoom only) launch of her latest collection of poetry, Yield. This one may be her best yet—a triptych of nested pieces chronicling the life changing experience presented to her family by her daughter, Lucy. Claire’s work is always moving and thought-provoking. Yield brings that clarity of story-telling all the way home. We can’t recommend it highly enough.

The best Exit Music tunes are the ones which just land in our laps. We honestly can’t remember when or how this pinged our radar. We’re grateful, however. It sums up The Cut’s particular aesthetic a treat. We’ll say no more. Usual instructions concerning volume apply.

See you in seven, Autobots.