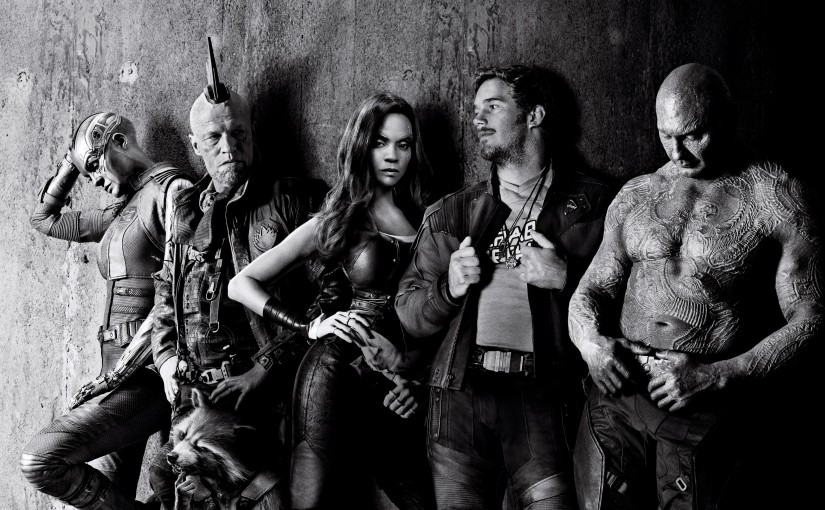 Needed to get this down, really, so apologies for the lack of structure. Spoilers, obviously, right? Right.